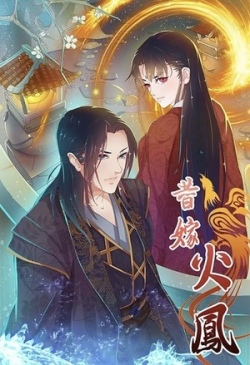 Substitute Bride Phoenix, The Tyrant's Pampered Demon Empress summary: Despite being the ruler of a nation, n.o.body was willing to marry the vicious man with a bloodl.u.s.t.

An imperial decree forced an infamous fool, Minister Liu’s Third Young Miss, to stand-in for a n.o.ble princess in the political marriage.

Behind her seemingly plain looks and average existence, she actually turned out to be a rare beauty and the clan leader of a.s.sa.s.sins.

From there on out, she was hara.s.sed by the tyrannical lord, as she embarked upon a dangerous path.

Her: Become a demon and fight the heavens! Him: Spare some time to spoil her!