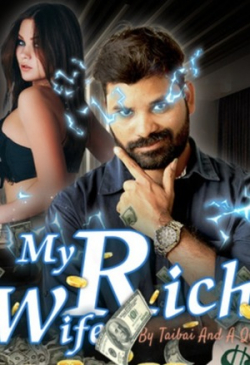 Author: Taibai And A Qin

My Rich Wife summary: Three years into Qin Yu's marriage, his wife and in-laws all hated him.

On a fateful day, he found out that his wife was cheating on him, and she chased him out of their house.

Just as Qin Yu was completely devastated, the daughter of the prestigious Yan Family of Jing City came to him. She handed him his father's will and a contract of his and her marriage.

Years later, whenever people talked of Qin Yu, he was either the Holy Healer, Master of Martial, the Apex Cultivator, and more.

Qin Yu had become the strongest legend that had ever existed.

However, Qin Yu denied all the praises, saying that he was a man that loved his wife a lot.